We are open again!! Masks are required while shopping in our store.

Cletus and his sons, Tom and Tim, remodeled the existing cheese factory in April 1979. During an extensive six-month remodeling process, new and refurbished equipment was installed. They resumed manufacturing Cheddar Cheese in October of 1979. The spring of 1980, they began producing Baby Swiss. Colby cheese was added to their line in 1982.

Tim purchased the business from his father and brother in 1984. They added 50/50 cheese and several flavored cheeses to their menu of cheese produced in Cuba City. And in keeping with the times added Reduced Fat and Sodium Swiss and Cheddar too. Tim and his wife Diane, continue to make quality cheese. Tim and Diane’s two daughters Stacy and Stephanie continue on the tradition of family members helping. 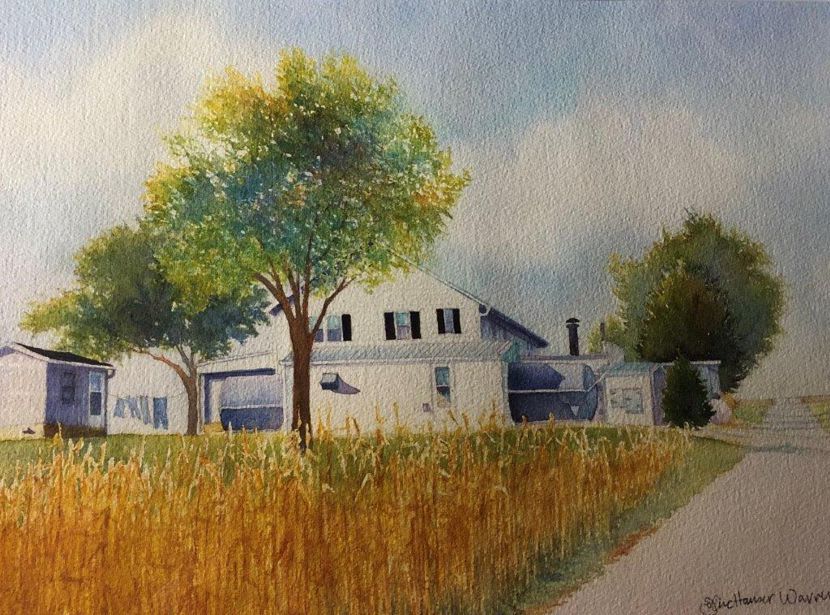